Happy almost-July!  I missed last month’s link-up with Leigh, so I’m feeling a bit like I’m playing catch-up.  I fell off the grid because I’ve been traveling and generally trying to figure out what I’m doing with my life, so my mind has been otherwise occupied.  I recently discovered, though, that when I’m not reading and listening to music, probably at the same time, my internal spiral becomes infinitely worse, so I’m back this month with all kinds of new discoveries, including that one about myself.

I’m thinking this summer has some serious potential for some “good,” thank the Lord.

Last Christmas my friend Rachel gave me the first in the series of Jan Karon’s Mitford novels.  When we were in college we both became more than a little obsessed with Lauren Winner’s Girl Meets God, and Winner talks about God using the Mitford novels to draw her into a deeper relationship with Him, and so Rachel and I decided we had to read them.  Now, I struggle to read most Christian fiction because the cheese factor is just so high, but I’m enjoying the story of Father Tim and the little town of Mitford.  The writing is simple and slow and lovely, and I think in this year that has come with a lot of chaos that simple and slow and lovely is exactly what I need.  And, as much as my restless military-kid heart balks against it, the idea of a small town life with a dog by your side is, I think, one of my root desires.

I’ve also been neck deep in Brennan Manning’s The Ragamuffin Gospel.  Manning passed away several weeks ago and because I saw so many great quotes pop up on my Twitter feed on the day of his death, I decided it was probably time to read his work for myself.  I bought a used copy on my travels, busted out a highlighter, and have been letting Manning’s words infiltrate my jaded heart.  Just yesterday, I read this bit on prayer:  “In prayer Jesus slows us down, teaches us to count how few days we have, and gifts us with wisdom. He reveals to us that we are so caught up in what is urgent that we have overlooked what is essential. He ends our indecision and liberates us from the oppression of false deadlines and myopic vision.”  How I made it to nearly thirty years old without reading Manning, I have no idea.

I took a breath the last several weeks from all the blog reading I usually do. It was too much to sort through my own thoughts and the thoughts of so many amazingly deep people.  But, there are a couple stand-outs that I can’t not share:

My pal Leigh has been blogging like crazy about her time in Africa, and it’s giving me the best kind of flashbacks to my time in Haiti.  You want to talk about why trips like this matter, it’s because of stories like these: Sisterhood and the Beauty of Sharing Your Story, Walking Straight Paths, Dancing at the Well.

I guess since we tweeted about the Bachelorette this week, I can call Addie Zierman a pal too.  Her blog still remains one of my favorites, and you guys! She has a book coming out soon. You can bet 10-1 that I’m going to be obsessed.  She wrote about getting author photos taken and how “It is the most intense kind of vulnerability to show your real face to the world.” Now come on people, that’s just good stuff!

Also, Jamie the Very Worst Missionary wrote some awesome, gut-check things this month.  Her honesty and realness have drawn me in and make me want to do better, as a writer, as a person, as a Christian. You have to read Where’s the Sanctuary and Taking Back Eden.

I’m pretty convinced these days that Modern Family is the best show on TV.  It’s that funny-poignant thing that I love so much in TV, and that I’m finding is very hard to produce well. (Hence the cancellation of Go On, which I still maintain was a stupid move on the part of the NBC head honchos.)  Modern Family, though, nails it on t 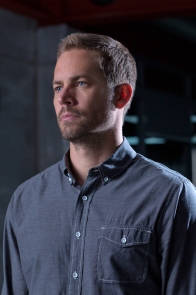 he head, and I thought that especially true of this season’s finale.

In my mopey this month, I may or may not have binged on a re-watching of all the seasons of Parenthood. There were so many pieces of the early seasons that I had forgotten, and I’m finding I really love the dynamic that Lauren Graham’s character, Sarah, has with her kids. It’s the best kind of weepy.

Oh, and you guys – Fast 6 was AWESOME! And by awesome, I mean…Paul Walker. I don’t need another reason.

So, because I’ve been in my car so much the last couple of months, I busted out all my old CDs from high school and college. It’s funny how many memories I have that are intimately connected to Tim McGraw and Dashboard Confessional and Matchbox 20 and JoDee Messina and Dave Matthews Band and Jars of Clay (the first album, from 1995, the one with Flood on it).

And one of my favorites, Audrey Assad, announced this month that her new CD, Fortunate Fall, is coming out in mid-August.  She’s released snippets of lyrics and some of the art work that will be used, and you can bet I already have a countdown going.  This is the first album that isn’t produced by a major studio, so she’s had a lot more freedom to move in this project.  And I. Cannot. Wait!

Traveling. In June, to Kennebunk, Maine and Deep Creek Lake in Western Maryland.

***All photos of Maine (except the one that we’re in together and was taken by my mom) were taken by my pal Joy, owner/camera woman with RAW Photography in Michigan.  She’s amazing and available for hire!

*** Photo of Deep Creek taken with my iPhone. You could hire me too if you wanted, but you probably have your own iPhone. 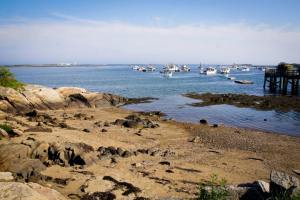 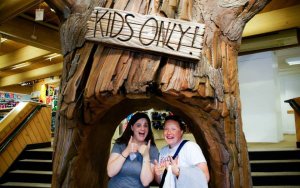 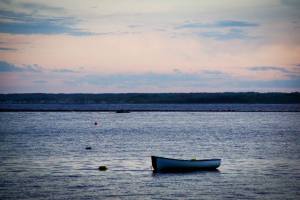 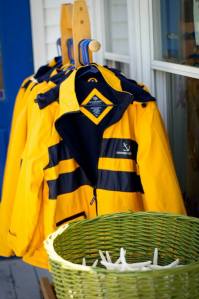 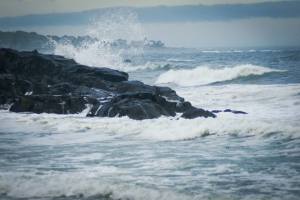 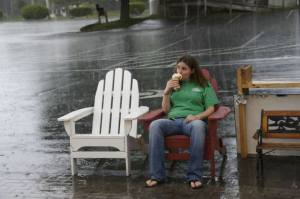 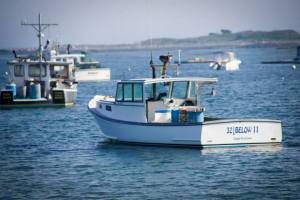 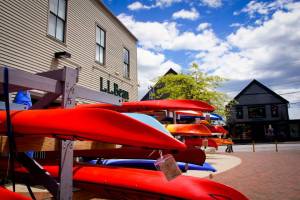 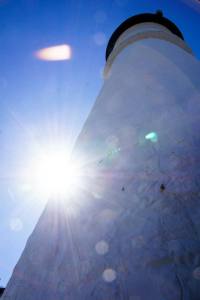 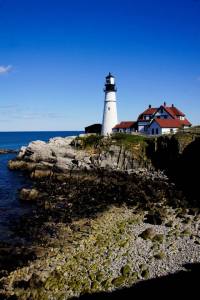 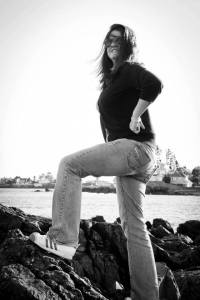 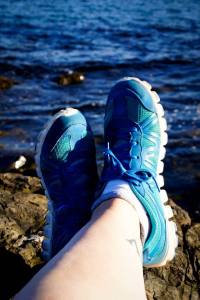 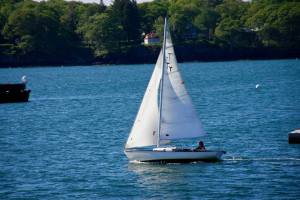 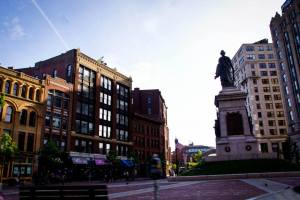 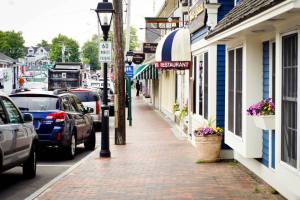